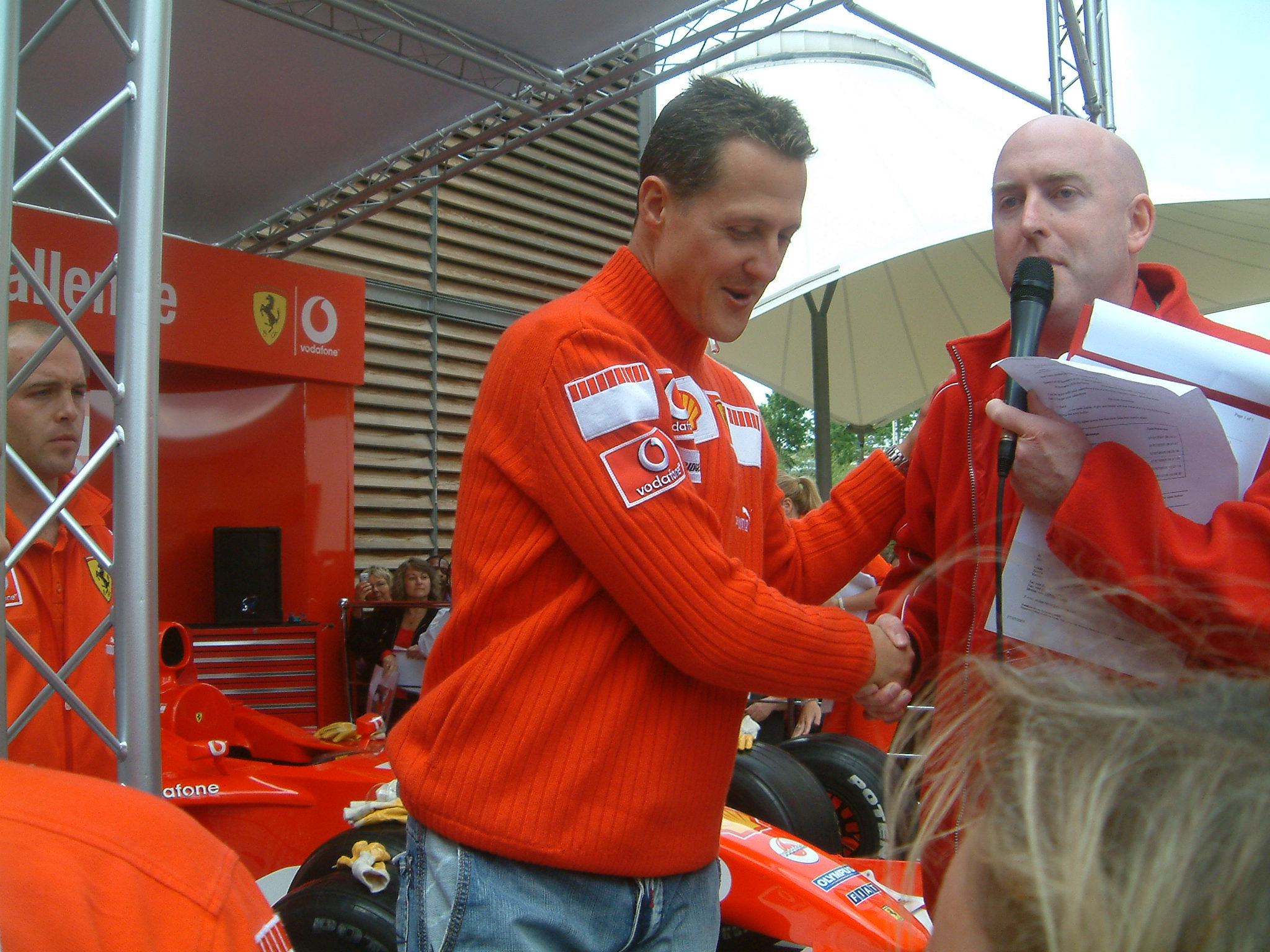 Alan has worked extensively in Film, TV and Radio for over ten years. His credits include the feature film, “There’s Only One Jimmy Grimble”; Life Is Short – North West Vision’s Digital Short Film Scheme – “In Memoriam”; “The Insiders – MUTV Documentary, Take That at Wembley – The Circus, behind the Scenes Documentary, to name a few.

Alan has been the stadium announcer at Manchester United, (“the Voice of Old Trafford”) since 2000.

He also has the distinction of having been the stadium announcer at Manchester City and Wembley National Stadium. He has also worked on local radio in Manchester and is a published author.

Alan is also a big fan of all sports and in particular Formula1 and Rugby. 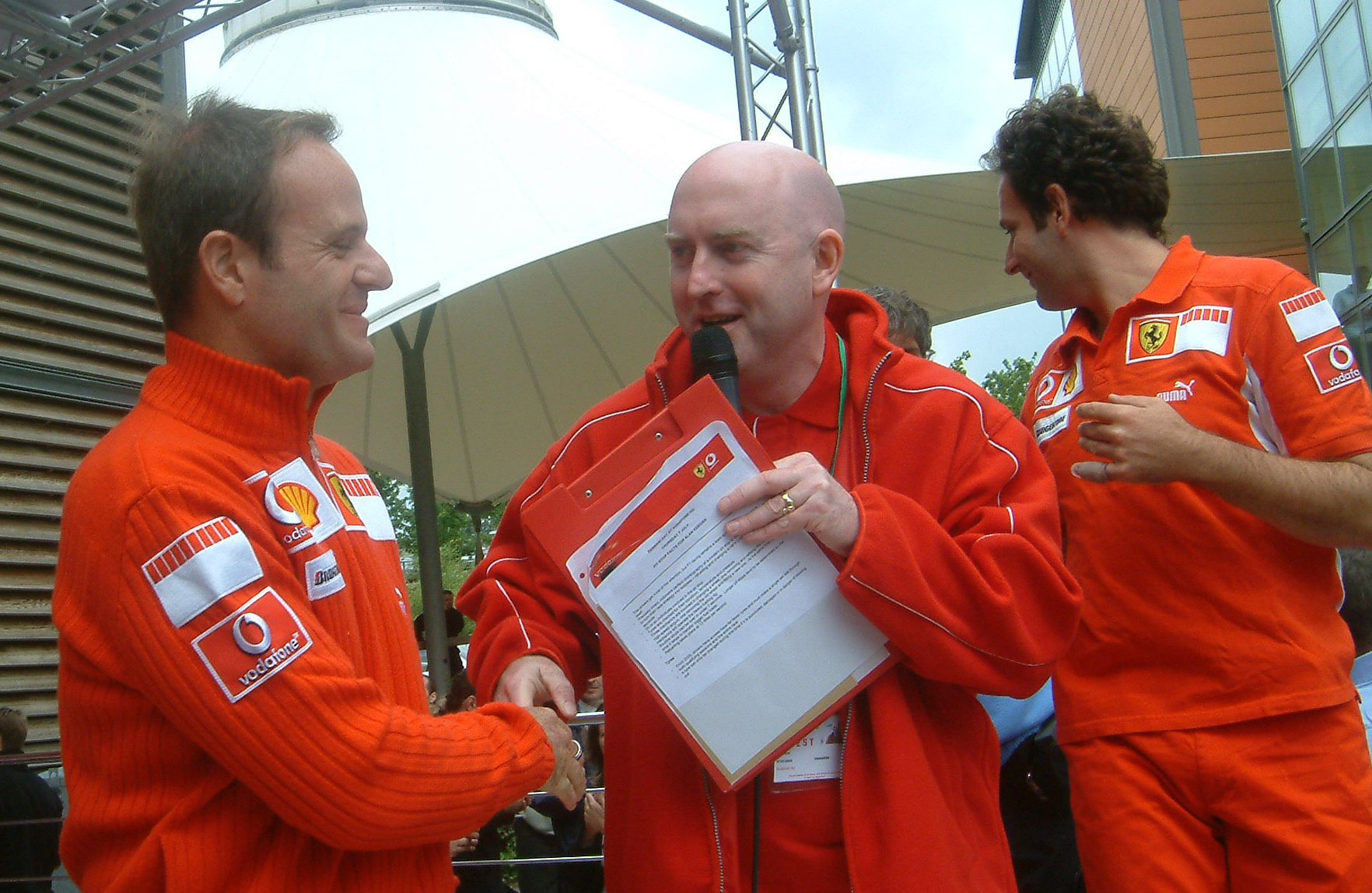 Alan now finds himself the public voice of a global brand, be it for Manchester United or whenever there is a concert at Wembley National Stadium. The stadium announcer now has an important commercial role to play.

Alan has had two books published, both tracing the integration of Irish immigrants in Manchester. From an Irish background himself, Alan had substantial personal insight into the ability of many Irish migrants, who had arrived with little or no money and often very limited education, to create opportunities for their offspring.

The first book took the form of a photographical history of post-war Irish history, and arose from Alan’s belief that there were too few works focusing specifically on this area while periods such as the Famine have been the subject of much more analysis. It covered, among other areas, the social, musical and sporting contribution of the Irish to the Manchester region.

Through the success of ‘Irish Manchester’, the publishers approached Alan to produce another book which is, appropriately named, ‘More Irish Manchester’, and is also a photo-history. This is the product of a collaboration between Alan and Danny Claffey, who has worked for over two decades as a photographer for the Irish Post newspaper in the North West of England. The publishers have approached Alan & Danny for a third text, which will be another historical account through photographs and stories of the social, sporting and traditional experiences of Irish immigrants. The book will be launched in March 2013 and is titled “Irish Manchester Revisited”. www.irishmanchester.com